Property in Estepona – A Popular Choice 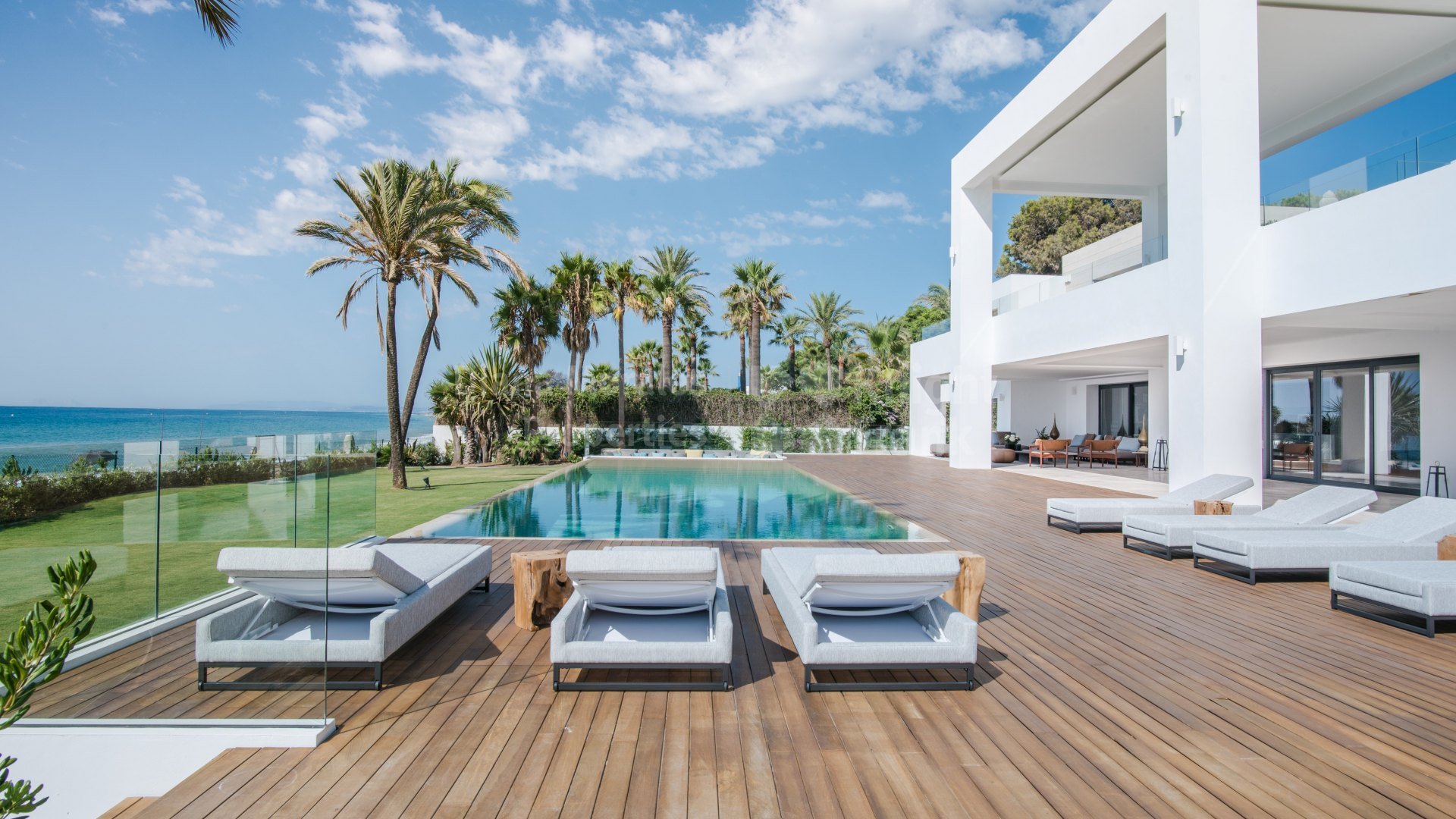 Estepona, the favourite real estate market for foreign property buyers, is making a name again. Marbella's real estate market recovery that began in 2013, despite failure of Spanish buyers to return a significant number in 2014, and the Ukraine crisis affecting some Russian buyers. is showing a proliferate demand from various client base of Scandinavian, Benelux, French, Arabian, and Moroccan buyers, significantly added to the record tourist numbers lending a certain resiliency to the domestic economy.

Marbella and its neighbouring municipalities of Benahavis and Estepona (New Golden Mile), altogether recorded a 27.7% increase in property sales in 2014, compared to the preceding year. However, according to Spain’s Ministry of Public Works, Marbella was able to surpass the above mentioned municipalities, in terms of property sales between 2008 and 2014, by gaining a soaring 89% increase. Benahavis and Estepona, on the other hand, were able to register 62.3% and 22.8% sales increase respectively within the same time span.

Lastly, the analysis states that the amount of time properties spend on the market is diminishing if pragmatically priced, whereas in some other first-class beachfront areas, there is even a scarcity of procurable homes, complete with short lists for particular types or property. It also shows that new bank re-acquisitions remain and that this has brought about the return of new construction in which for the meantime, predominantly concentrated on detached villas and small to medium-sized community expansions of villas apartments.

According to recent analysis reports, the seven-year real estate property market quiescence in Spain, has finally started to step up in terms of sales and at the same time, prices finally have hit the bottom.

It essentially specifies that the typical mortgage lending rate dropped from 4.21% to 3.29% in 2014, and that it apparently led to buyer confidence. Among those that have experienced strongest surges in mortgage lending are Andalucía and the Canary Islands, having 25% and 26% respectively, on a month-on-month basis, as compared to the national average of 14.2%.

In addition, analysis shows that Madrid and Barcelona most apparently benefited this restored credence in Spanish real estate, where capital flows into both cities’ commercial markets topped €2.7 billion in 2014. It also reveals that the return of vast US investment funds has been remarkable not just in Spain’s major cities. ‘The acquisition of Sotogrande by US based Cerberus and developments to the east and west of Marbella by other US funds, as well as the purchase of Monte Mayor golf club by Russian investors imply at the extent to which the recovery is gaining traction.’ it says.

Marbella Estates are one of Estepona's leading real estate agents and specialists in the sale of villas, townhouses, apartments and penthouses at all price levels